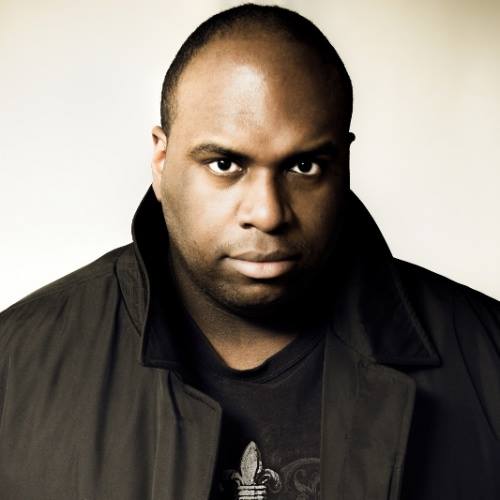 Having come across some great opportunities when it comes to remixing artists like Armin van Buuren, Ferry Corsten, Solarstone, and the world renowned vocalist JES, Mike Saint-Jules is certainly looking to take the scene by force this year in 2014 and beyond.

via a television documentary, showcasing the sounds of DJ Tiesto. From

that moment on, he spent his days learning about and producing music.

In 2008, Mike earned wide praise for his work with Flashover and

“Solarflame.” Mike has proved his talents working alongside rising

stars such as Breakfast (Keyworth) and Filo & Peri while producing

remixes for legends like Ferry Corsten, Super 8, Ronski Speed, and

Lange to name a few.

The Saint-Jules name rings synonymous with solid productions and

consistency. Today, his sharpest of tunes can now be found on Black

Hole Recordings and on Armada Music. It is clear that a career in

music is his destiny. This well-earned respect explains why Mike’s fan

base is ever-growing and can be found internationally.

Having entertained more then 2,000 people at a time, large crowds

don’t scare Mike. His skill is quickly noticed and he has taken

City: Pacha. Mike’s talents do not lie in production alone, however,

as Mike is a very seasoned and sought after DJ. With an energetic and

enchanting stage presence, Mike is familiar with sharing the stage

with such names as Ferry Corsten, Cosmic Gate, Giuseppe Ottaviani,

Marcus Schossow, Tritonal, and DJ Eco. His skills with the decks and

fan base to become strong, ever growing, and widespread.

When he isn’t producing or DJing, Mike is running his “Universal

being aired on over 7 online radio stations such as Party107, SenseFM,

on iTunes and downloadable on Mixcloud and Soundcloud. It’s just a

audience. With the ever-growing support from the radio stations and

networking sites, Universal Soundz will continue to grow and reach out

to millions around the world.

2014 has been the mark of a new sound for Mike Saint-Jules. While still

maintaining the space-like theme in his productions, Mike looks to

trance sound that currently shakes venues all over the world. With new

collaborations, remixes and, of course, the never-ending monstrous

originals that are in the making, Mike will certainly be a name to

remember and watch out for this year and beyond.